Jan Brooks and Barbara Thorn, the founding members of our charity, cutting a cake for our 20th Anniversary in 2013.

As Breakthrough Breast Cancer Isle of Man, we raised an amazing £1,651,331.78 over 23 years of operation. During this time we campaigned for services here in the Isle of Man, raised funds, and raised awareness. We educated people at social groups and schools to teach others what they should be checking for… TLC – Touch, Look and Check!

We have continued to fundraise and raise awareness as volunteers on the Isle of Man for Breast Cancer Now and as we approach our 25th anniversary of fundraising for research into breast cancer, we are proud to announce that we have raised over £1,793,000.00 to date.

Right now, breast cancer is at a tipping point. More women are surviving. But more are being diagnosed than ever before. One in eight women in the UK will face breast cancer in their lifetime. And every 45 minutes, another woman dies from the disease.

We’re going to change that.

We work together with the Isle of Man Breast Care group, providing direct support to the island's breast cancer patients and their families. 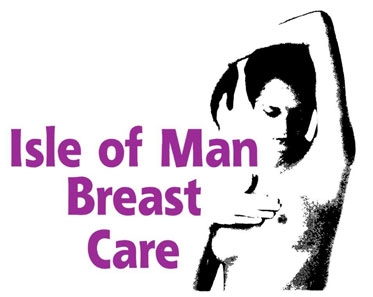 In 2014 we donated £11,667 to the new breast unit at Nobles Hospital on the Isle of Man. This was half the funds we raised during our Snaefell Sleepover event. 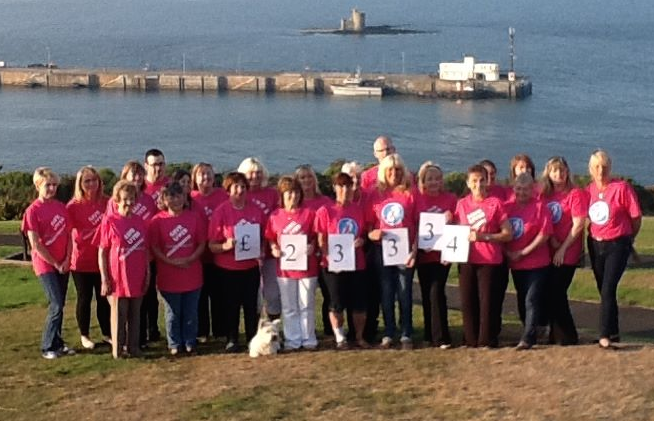